Lisbon is the birthplace of Portugal’s best footballing talent.

It hosted the 2014 UEFA Champions League Final, at the home stadium of the portuguese club Benfica, Estádio da Luz, which was rebuilt in 2003 to host five matches of UEFA Euro 2004, including the final.

Benfica also owns state-of-the-art training facilities. The complex is called the Caixa Futebol Campus, it is here that the professional team trains daily and also is the home of all Benfica’s youth squads that have become to be known as one of the best academies in the world. The club scouts players from all over the world.

The Portuguese capital also hosted the 2005 UEFA Cup Final at the Estádio José Alvalade, home of Benfica’s local rivals Sporting CP. Academia de Alcochete (Sporting CP football academy) is one of the most renowned in the world. Sporting has continuously developed many world class footballers, such as the Fifa World Players, Luís Figo and Cristiano Ronaldo, and several others like Nani, Quaresma, Eric Dier, Cedric Soares, João Moutinho, João Mário, Rui Patrício, and many more.

These and other academies throughout the country helped with raising the bar for the level of football being played in our country. Therefore, it should come as no surprise that in 2016 Portugal became UEFA European Champions, in a dramatic final against that years' tournament hosts, France. The U17 national team was also champion that year, and that generation of players went on to win the European championship again in 2018, in the U19 category.

In 2019, Portugal was both the host and winner of the UEFA Nations League 1st edition, having beaten the Netherlands in the final.

There is lots to do and see in Portugal and specifically in Lisbon, an historical city famous for its hospitality and the family-like way it welcomes visitors, where you feel safe wandering around day or night, and where you can have the most memorable football experience of your life. 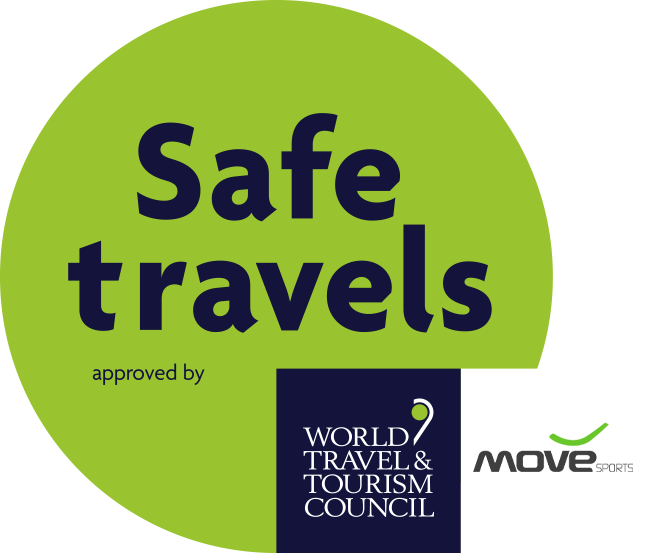 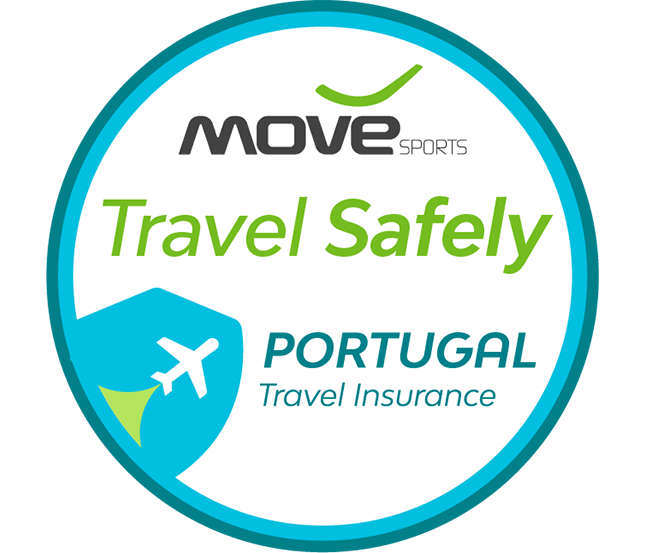