Stories from the fields 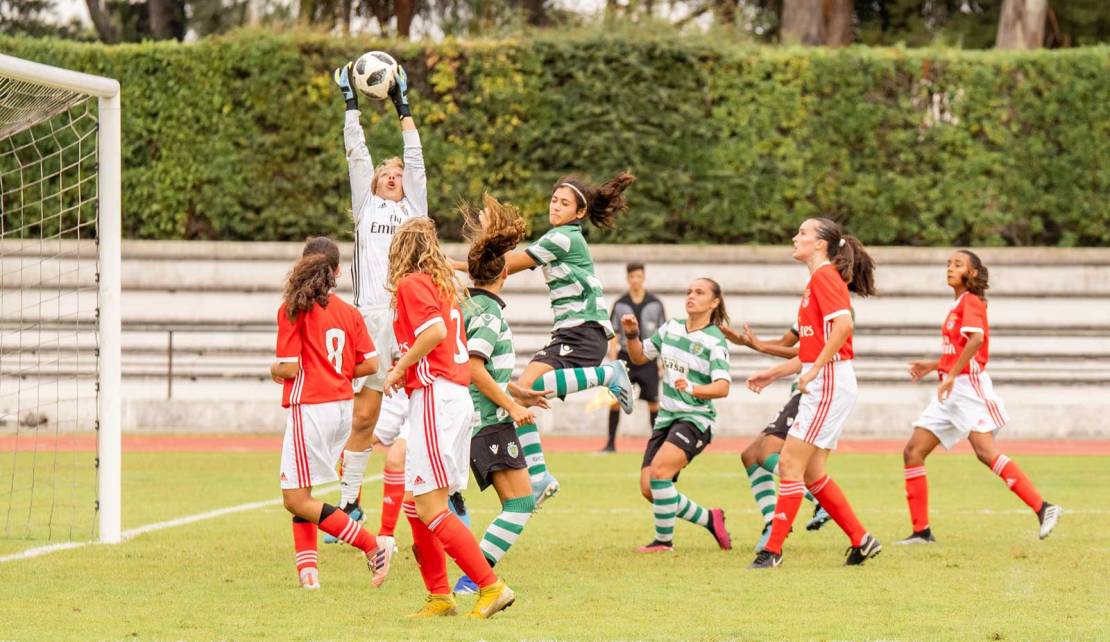 “In the entire circle of the year there are no days so delightful as those of a fine October”, once said the Scottish poet Alexander Smith. That was the feeling amongst the Irish, Chinese, Finnish and Swedish teams that came to Lisbon for a football, rugby and field hockey sports tour, or otherwise to participate in the 3rd edition of our amazing youth football tournament, LFYC.

Lisbon: the perfect city for a rugby or field hockey tour

Enjoying the warm and sunny Lisbon autumn were the boys from Bishops Stortford RFC's U18 team. They came from England to play two friendly matches against two major Portuguese rugby teams, GD Direito and Belenenses Rugby. The matches were hiper-competitive but we're sure that, by now, all the boys can remember is the after-match meal with the each of the opposing teams, the so-called "third half" of the rugby match!

There was still time, before heading back to their hometown, for a Lisbon city tour, a surf clinic and a bowling run. That's what we call a rugby tour!

Meanwhile, in another part of town, the girls from St. Raphael college in Ireland were having a tour of their own, catered for by Move Sports. These sporty girls had their go at field hockey and football as well, having played a friendly match against the very nice girls from Beijing Dongcheng's U15 team.

Lisbon is a very "hot" travel destination these days, having been distinguished as the World's Leading City Destination at last year's World Travel Awards (a title it will fight to win again this year). Sports play a role in that: just ask the boys from Atherton Town FC's U16 team, who played three friendly matches in three days, while still finding the time to stroll around town and to experience the emotions of a live Portuguese championship match at Alvalade XXI, one of the stadiums built for the Euro 2004 and home of the 100+ years old Sporting CP. Want to know more these boys? Follow this link.

The Beijing Dongcheng girls came all the way from mainland China to spend a week in Lisbon for the football tour of their lives! They got to visit Lisbon and many of its historical landmarks, while still playing a lot of football, in particular at the Lisbon Football Youth Cup. Follow this link to read more about the girls trip to Portugal.

The capital of youth football: Lisbon

Autumn in Lisbon doesn't feel complete anymore without our very own youth football tournament, the Lisbon Football Youth Cup! For two days, 600 boys and girls from 26 teams coming from China, Sweden, Ireland, Finland and Portugal took the Lisbon University Stadium complex by storm and played about 70 matches until the 2019 champions were found.

We have a full-length report on the 3rd edition of Lisbon Football Youth Cup for your enjoyment at this link.

One could think that after such a busy month, the team at Move Sports would be tired and gasping for air. But the truth is we're energised! We thrive on the challenges that clubs, schools and corporations throw our way each day. Ask us for our training camps, sports tours and sports-filled corporate events and stay tuned for the new tournaments we're preparing!